In 1930 Alfred Honsel founded the "Alfred Honsel Nieten- und Metallwarenfabrik GmbH & Co." in Fröndenberg an der Ruhr, which initially produced pots and pans made of aluminum, the handles and handles of which were attached with rivets. 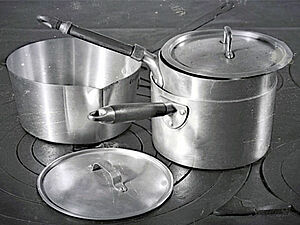 It quickly became clear that there was great potential here. As early as 1945, household goods production was completely discontinued and the focus was exclusively on the development and production of riveting technology. 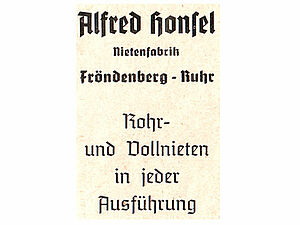 As early as the 1960s, HONSEL was one of the largest manufacturers of brake and clutch lining rivets in Europe and at the same time started producing blind rivets and the associated tools. 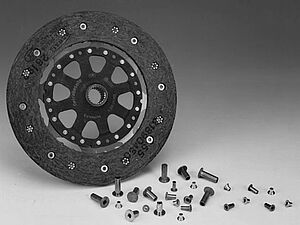 In the 80s, the development of blind rivet nuts and blind rivet studs and the pneumatic-hydraulic setting tools and their manufacture began. 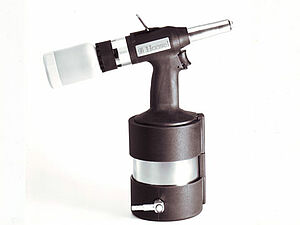 In 1994, VVG Fasteners was founded in Neumünster as a specialist trading company for riveting technology in order to supply customers with daily updates from a well-stocked warehouse quickly and reliably and at the same time to provide the know-how from many years of development and production. 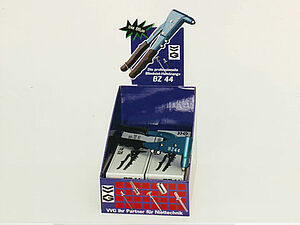 The VVG needs more space. After several moves, the building at today's Neumünster location was bought in 2007 - with the best possible framework for further growth. 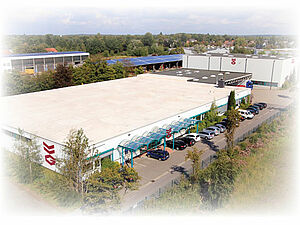 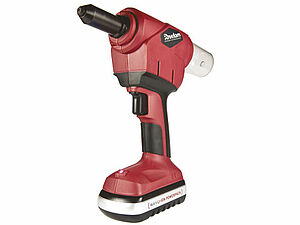 Start of development and production of HONSELcoils. Wire thread inserts for industrial use. 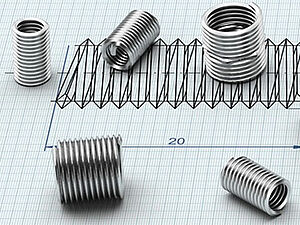 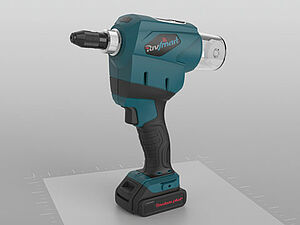 Expansion of the Neumünster site

New construction of a workshop and service center for maintenance and repair of HONSEL tools.

Inauguration of the third plant in Fröndenberg - additional areas for production and fully automated logistics, as well as a new four-story office building. 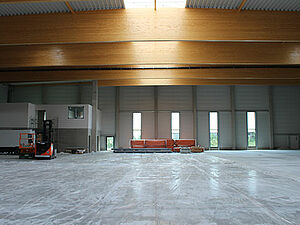 Under one brand. VVG becomes HONSEL. All companies in the HONSEL Group will in future appear under the HONSEL brand.